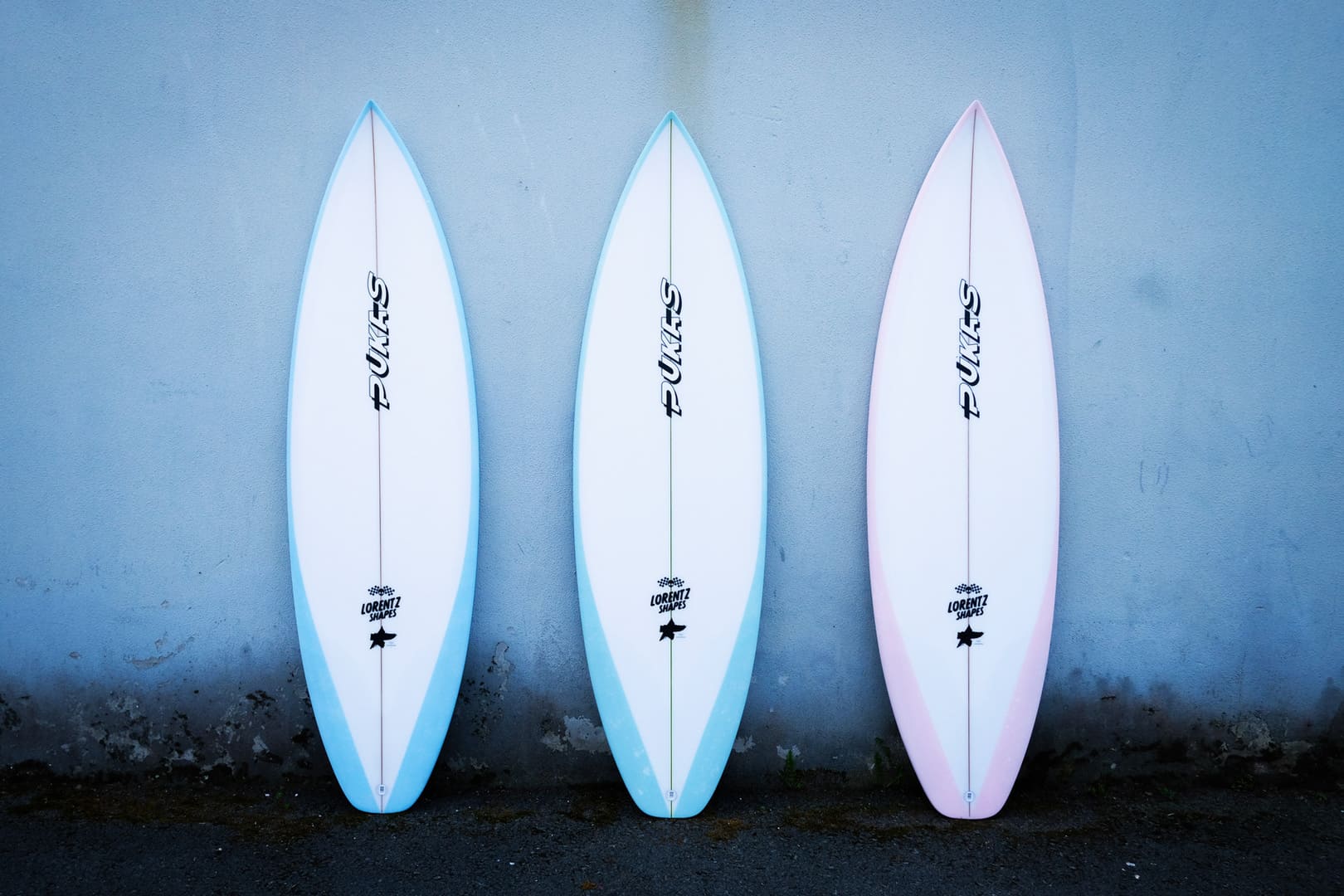 Resumen ocultar
1 A Pukas board in the top three to be the best board this year in Stab in the Dark
1.1 How does Stab in the Dark work?
1.2 Pukas Tasty Treat by Axel Lorentz
1.3 Best Surfboard
1.3.1 Artículos relacionados:

The Pukas Tasty Treat by Axel Lorentz has been designated as second best surfboard in 2019 in the contest organized by the Australian magazine Stab. The contest Stab in the Dark celebrates its 4th edition. An edition in which Mick Fanning was chosen to test 11 boards in 3 continents. First place went to Channel Island and third place to DHD Surfboards.

How does Stab in the Dark work?

Stab in the Dark is a contest organized by the Australian magazine Stab Magazine. Each year they give 11 boards to a pro surfer, all of them blank with no logos to maximize impartiality. As a novelty this year they were black. From there comes the name Stab in the Dark. 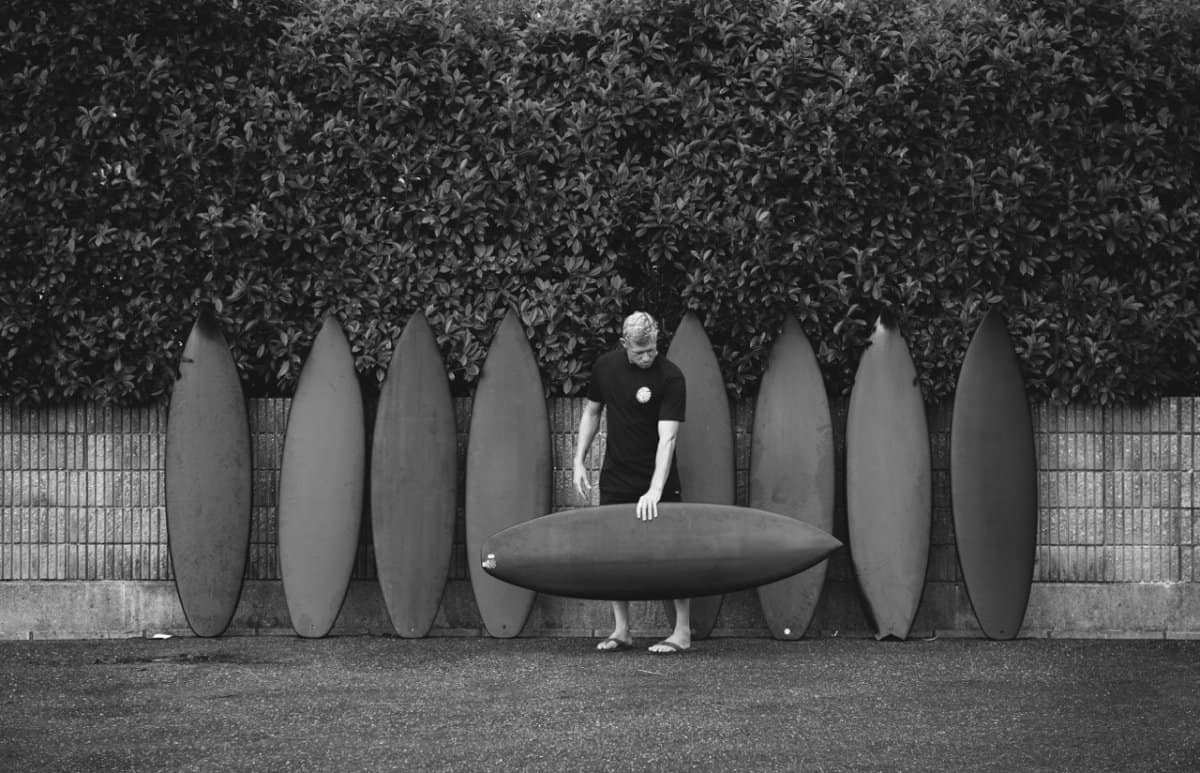 Stab in the Dark Mick Fanning

You only tell the physical characteristics of the surfer that is going to test the boards. That is, not Pukas, not DHD nor Channel Islands knew that the pro surfer that they chose this year was Mick Fanning. They only knew that he surfer weighed 80kg and was 1.77m and the type of waves we would surf. Also the board material had to be ecological.

On the way we left behind 11 surfboards. And we now know the winner for this year. Channel Islands.

Taking into account these parameters, the Gipuzkoan brand charged their prestigious shaper Axel Lorentz with the new model, the Pukas Tasty Treat. The Pukas factory has announced that it will launch the new version of the Tasty Treat with the name Pukas Dark. A board that the three time champion Mick Fanning liked, after trying the 11 boards in different beaches South America, California, Japan and Australia.

Channel Islands Surfboards, has been manufacturing surfboards since 1969. A brand with its base in Santa Barbara, California and counts with Jordy Smith and Dane Reynolds in their surf team. 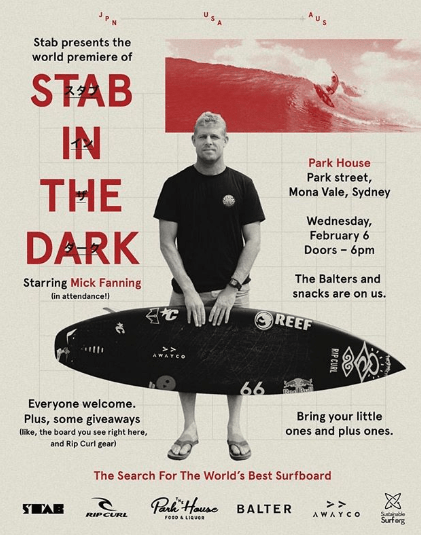 You can get your own Pukas in Single Quiver. 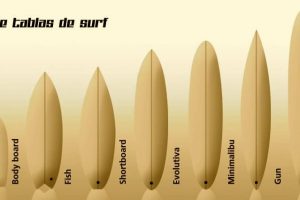 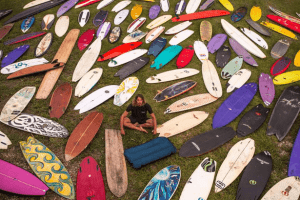 How to choose a secondhand surfboard? 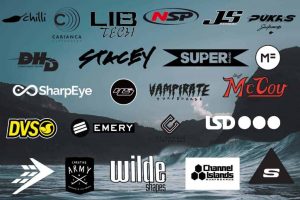