Yago Dora, known as the skinny goat, is the prodigal surfing son from Curitiba, Brazil. Yago is one of the latest incorporations into what many call the Brazilian Storm. A generation of young and promising Brazilian surfers that include Jesse Mendes, Tomas Hermes, William Cardoso and the one and only Yago. Next we´ll tell you about his beginnings in the surf world and how he trains so that he can fly on his surfboard. 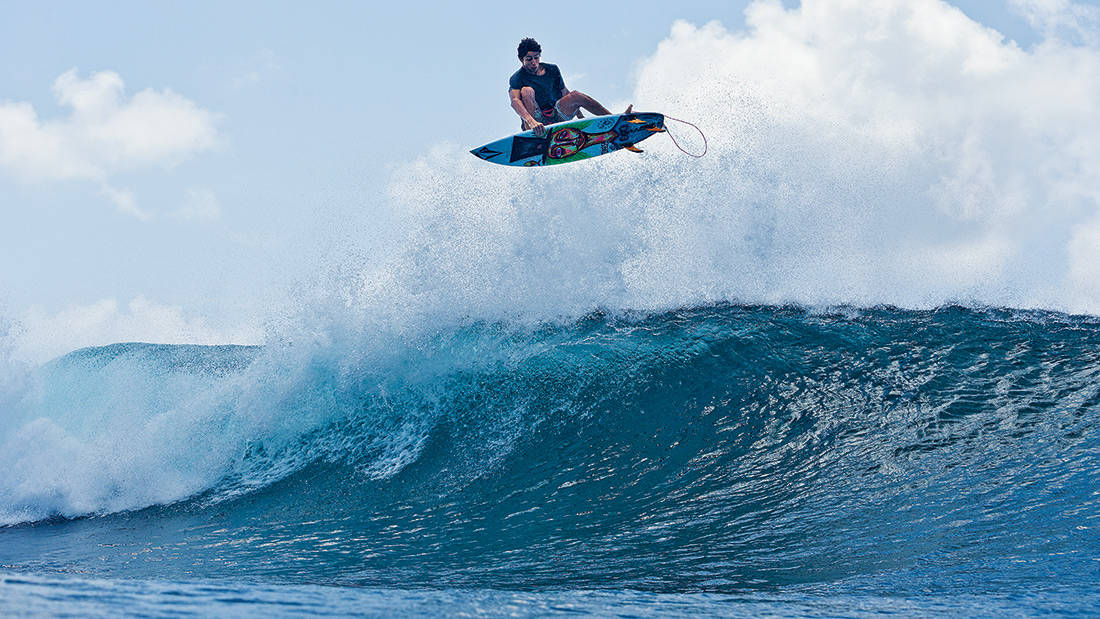 The beginning of Yago Dora in surf

Yago is known for his radical and aggressive surf and for having one of the best aerials in the circuit. When you see his aggressive and radical surfing, you can´t help but ask how does one train for that? Yago started to surf at 11 years of age. “At first I surfed a lot in Praia Mole, because my family owned a bar in the area. After that, I continued to surf in Rio Taveres where we lived. When I was small I didn´t really liked surfing, I preferred playing football. Until one day that my father started to work as a surf trainer and started training Lucas Silveira. This motivated me a lot and that’s when I decided that I wanted to stay in this sport.”

Yago comes from the skating world. A few years ago he signed to collaborate with the American brand Carver Skateboards. Carver is one of the best brands in the surfskate world. The American brand saw Yago as an excellent ally to develop a skateboard with him. The fruit of that collaboration is the Yago Dora Skinny Goat by Carver Skateboards. One of the best sold Carver models in the world.

The name Skinny Goat is a nickname that Yago has had since he was 12. When he went on a surftrip to Mexico, a herd of goats appeared next to Yagos group. Someone pointed at a goat that looked like Yago. Everyone laughed at how they did look similar and since then he kept the nickname Skinny Goat.

This skateboard lets you keep the same posture that you have over the surfboard and keep absolute control over it. It has become both a toy and a training tool for those flat wave days.

Despite his young appearance and being 22, Yago is a surfer with his two feet on reality. At 22 years of age, he treats his ascendance to the top of world surf with a lot of maturity. Even being included by many as one of the young promises of Brazilian surf and having classified for the World Circuit, he is still based on reality.

Yago currently occupies 21st position in the WCT. Something that has catapulted him to the world scene and made him one of the best known surfers in the world.

Next we´ll leave you a small selection of the best surf videos from Yago Dora.

We hope that you liked this mini report on one of the surfers that you won´t stop hearing about in the next few years. If you found Yago Doras skate interesting contact us. We will gladly help you choose your skate. 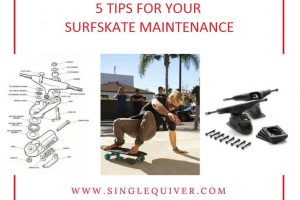 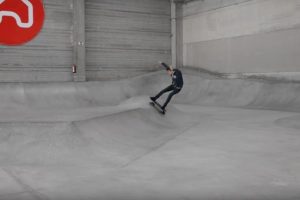 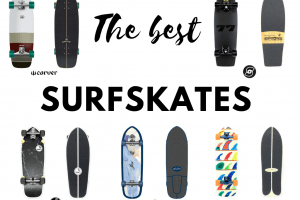