In our article, how many surf fins should I use, we talk about the different options we have with surf fin configurations that exist in the world of surf boards. Single Fin, Twin Fin, thruster, quad, five fins or even six fins. Today we want to talk about the difference between tri fin and quad fin and when you should use one configuration or another depending on the type of waves you are going to surf.

Which is better, Tri Fin or Quad Fin?

Unfortunately, there isn´t a clear answer. In short, both are great. But it all depends on what you want to get out of the configuration. The surf fins play an important part in the performance in boards. From our experience, surf fins are almost 40% of the performance of the board. Changing fins or their configuration may give you different sensations when using the same board.

To try to understand the utility that surf fins give, we have to briefly explain their history and evolution. The Single Fin came to help big and heavy boards get some traction and stability. It was refined over time to help produce retention. Twin Fins on the other hand came into play to give maneuverability and additional impulse.

Tri Fin, trifin, thruster… this 3 fin configuration was invented by the surfer and shaper Simon Anderson in 1980. Without a doubt this is the configuration for surf fins that is most used. Simon Anderson created this configuration under the name Thruster. Anderson showcased a year after inventing it, its efficiency by winning the Bells trials, Surfabout and Pipeline. The Australian shaper got four titles with the tri fin novelty. 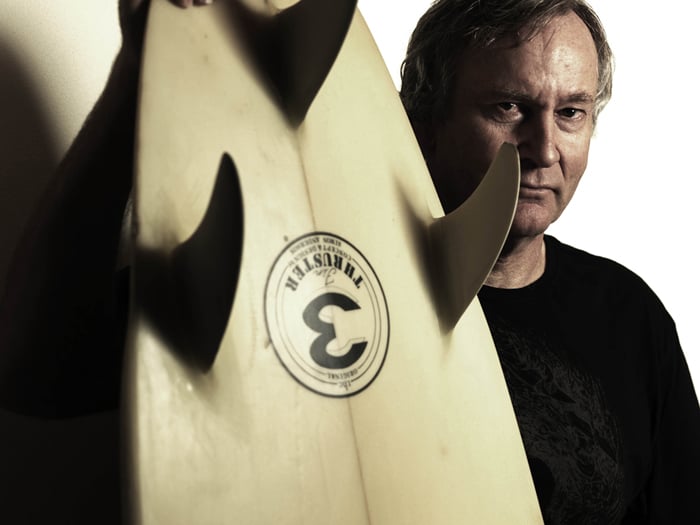 Simon Anderson inventor of the Thruster

Simon Anderson developed the thruster to get an advantage over the Twin Fin design. Simon Anderson, apart from being a shaper and inventor of the thruster, is a great surfer with a powerful step. This generated a lack of speed with Twin Fins. With the trifin we got that extra value of control with maneuvers and close turns, that way he can stop the tail from slide out. Through experimentation, Simon was able to find equilibrium between speed and control.

The quad configuration was popularized by Kelly Slater. This configuration with 4 fins gives more adherence and acceleration power. Faster and works well in tubes. They are the most used in world circuit trials like Pipeline. A good choice for big waves, since the enormous quantity of water that flows between the fins gives more stability to the surfer. Kelly Slater uses them in both small and big waves. 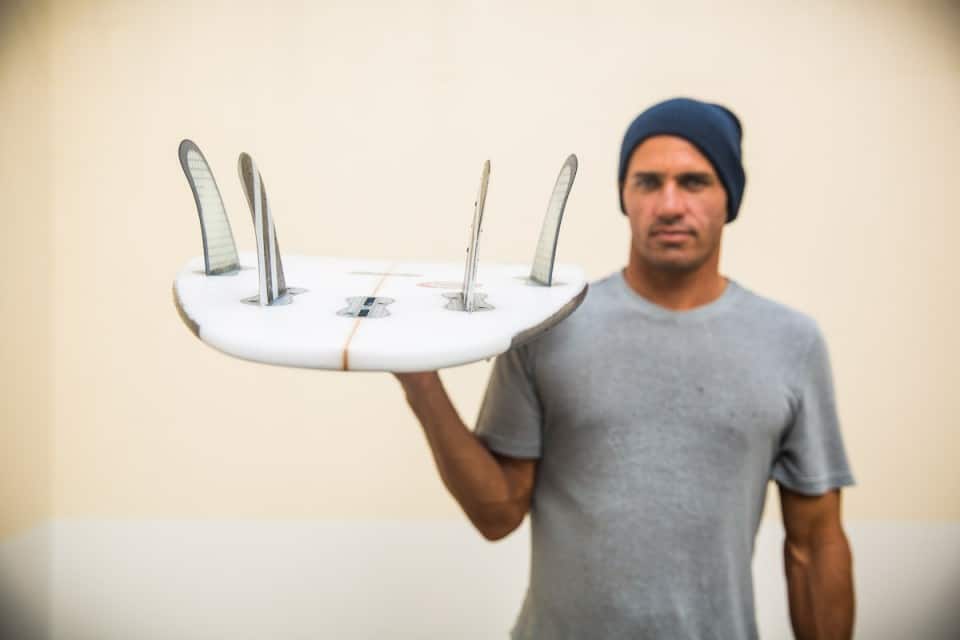 Kelly Slater ambassador of the quad

The Quad Fin almost combines the attributes of the Twin Fin and the Tri Fin. The configuration aggregates the speed down the line without resistance and the hold that the center fin from the Tri Fin, but with maneuver capabilities and control from the Twin Fin. The trick with quads, resides in the way of placing the fins. The closer they are to the back fins and the farther back they are, the closer they are to a Twin Fin. On the other hand, the farther apart they are or closer to the front fins, the closer they will be to a Twin Fin.

So, what is the difference between a tri fin and a quad fin?

The Quad fills the gap where the Tri Fin or Twin Fin doesn´t fill. Everyone wants that sensation of speed while maintaining control. Here is precisely where the Quad enters play. The configuration can also be used in strong and hollow waves or in small waves with little strength. But always taking into account the position of the fins as we said.

When do I use quad fins?

In small day with little weak waves, having a Quad with back fins closer to the rail and a bit higher up really gives agility to the board. Something that lets you do quick maneuvers, slide the tail with ease and generate more velocity in the flat of the wave, since there is no resistance form a center fin.

For big days with hollow waves, quads with the back fin slightly pushed back give extra speed and stay in the face of the wave. You can take higher lines in more vertical waves with additional retention having two fins in the rail. You will also generate additional speed due to not having the center fin. This is very useful in tube waves where there is no space to turn. Quad fins, compared to trifins, are faster out of the tube. As soon as you get up, quads will give you instant speed in the line instead of having to pump and control the board.

When do I use Tri Fin?

There is a good reason why the tri fin configuration was and still is the most used configuration for the last 30 years. In a nutshell, they are predictable and work well. But if quads are so functional, why is the Tri Fin still used?

The Tri Fin is perfect for those peaky days. Where the peaks are excellent, regardless if they are small waves or hollow waves that are down the line. The Tri Fin gives you what you want when you have space to surf, instead of drawing lines. The Tri Fin gives you control when surfing that is useful when you want to surf at a superior level with good quality waves. Those days where the waves have lots of space up and down to move about, do aerials and turns in the critical zone of the waves. There is where a Tri Fin will shine.

Tri Fins still work in both small and big waves. But it all goes down to combining the fins with the board that the surfer prefers. Today, you will see some surfers use quad with big waves. Precisely because of the extra speed and holding capacity over the line. Despite that, other surfers prefer the stability and control that the Tri Fin gives.

First, check out our selection of boards in Single Quiver. In our web you will find all kinds of boards. Single Fin, Twin Fin, Tri Fin, Quad Fin and Combo. Use our filters to find the board that is best suited for you. In the configuration of boards with 1, 2, 3, 4 or 5 fins. Why not have the opportunity of changing your configuration to adapt to the external conditions?

After all, surf just like all other sports is about experimentation. Don´t be scared to buy a board with more fin boxes than what you usually use. That is, if you normally surf with trifin and you get a board with a combo (5 fins) configuration, don´t worry if you´re not going to use all the boxes. The fact that you have a board with 5 fins and use a trifin mode or a quad won’t make a notable difference in terms of resistance.

EnelPico encourages you to try out new things.

It is true that some Shapers designed some models to work with either Tri-Fin or with a quad configuration but not both. This is rare but happens sometimes. Despite that, if you have the option of getting a five fin boxes, do it. Look at the Hypto Krypto. Hayden Cox designed this board originally to be specifically for Tri-Fin.

Supposedly that the shape and bottom outline of the board gives it enough speed so that it isn´t necessary to go quad. But, due to popular demand, they finally released the Hypto Krypto with 5 fins. Precisely so that surfers could experiment. It wasn’t as simple as just putting additional fin boxes. Hayden really had to think about where to place the fins in both designs.

Summing it up, if you have the option of mounting a board with five fins, do it. You aren’t losing anything, and you will gain in experience.

We hope that the comparison of trifin vs quad fin has been interesting. If you have any doubt, don´t hesitate to chat with us. 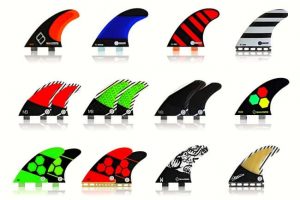 How to choose your surf fins 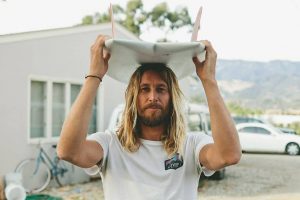 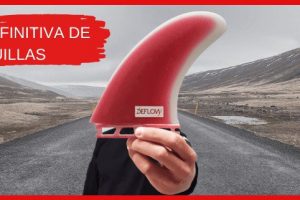 Tips on how to choose your surf fins