The 10 Surf Festivals you can´t miss around Spain

Summer is coming, and with the good weather also comes the surf festivals! If you like the sea, waves, music and having a good time with good people, you can´t miss these surf events hosted around Spain. Festival where you can find a bit of everything, sport, surf culture and good vibes. 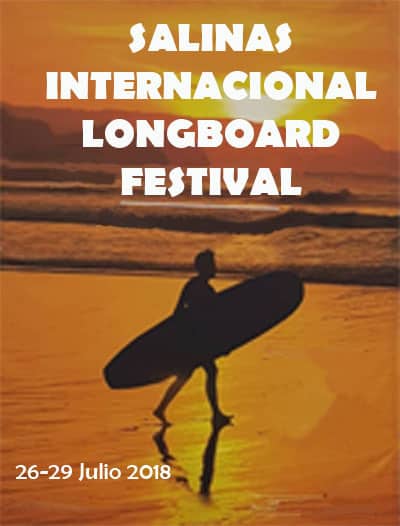 The Salinas International Longboard Festival is a festival that gets better every year and is becoming an international reference for surf festivals. It´s already in its XVII edition. This year the latest novelty incorporated in its program is the Spanish Longboard Championship.

A festival that apart from surf championships, you can enjoy concerts, food trucks, surf market, yoga… If this isn´t in your agenda, you should have it in there for the next one. 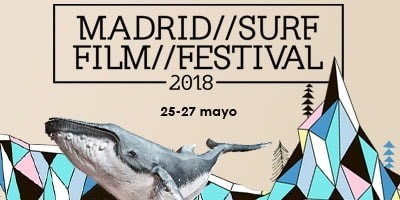 What to do: Film Festival, concerts, talks and panels

Madrid may not have a sea but you can´t doubt that there are tons of surf fans in the Spanish capital. This year for example the festival counts with Kepa Acero and Axi Muniain, two giants in Spanish surf that will share their experiences with the public. Of course we were there also, having had the opportunity to participate in a talk about “Training methods for surf”.

A festival without sea where you can get to know people from different parts of the country, an opportunity that only a city like Madrid can give you. 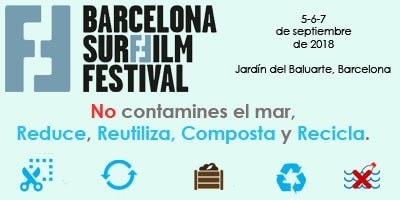 What to do: Film Festival, concerts, talks, panels

If you travel to Barcelona around these dates, you can´t miss the Barcelona Surf Film Festival, a surf event where the surfing community congregates around the slogan “Life Between Swell”. That is, that which is happening while you´re not surfing.

From that starting point, the event tries to have a first moment of connection with the guests, with an afterwork. A moment where you can talk, and get to know and discover the latest in the sector. Once finished with the afterwork, SurfTalks starts. This is where all the participants are invited to present a topic related to surf. All this with enjoyable surf music from the concerts. Lastly, as the cherry on top, at night it’s the surf films turn.

Definitively a festival where you will get to know people with a passion for surf like you, and you can relax with your friends and a couple of pints. 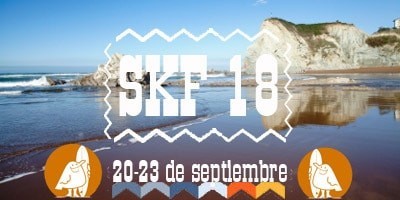 What to do: Basque surfing circuit trial, international competitions, concerts, talks, meeting about digital strategy in the surf market

This year Sopela Kosta Fest with its new edition will bring us close to one of the most beautiful corners of the Biscayan coast, the beach of Sopelana is without a doubt one of the best beaches to surf at in the Basque Country. This festival, where you will also see film shorts and surf competition, you will be able to see environment talks and concerts.

After a few editions, this year the festival organizes a short film competition with nature and surf as the topics. Also, the Sopela Kosta Fest also welcomes the Basque surf circuit. Without a doubt this is an event that can´t be missed! If you like surf, the lifestyle and business opportunities this is the event you´ve been looking for. 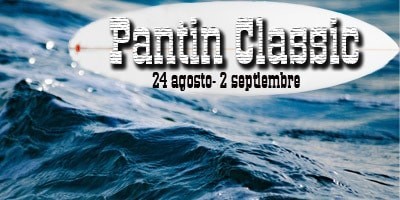 What to do: QS mens, womens and Junior Pro trial, Concerts

The Pantin Classic is one of the surf events with most tradition in our country. A festival that has 30 editions and the organizers what to highlight its Pantin Eco Surf character. The beach of Pantin, where the championship is held, apart from being a protected environment, is also one of the 5 best beaches to surf in Galicia. 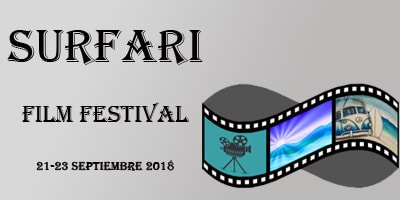 What to do: Surf Film Festival

Surfari Film Festival is a documentary film festival about surf in Andalusia. A Festival for all ages with a program chock full of good movies. Documentaries that look to emphasize social and environmental topics and looks to tell a bit about Andalusia. Despite that, this festival hasn´t been around for long, but every year is getting more and more national and international recognition.

You can also enjoy the concerts, talks and workshops. If you want to know more about this event, read this article Surfari documentary surf film from Andalusia where we explain in detail what activities there are. 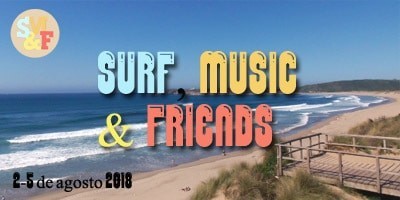 If you want to know more about this event you can read the article “Salinas Surf, Music & Friends Festival 2018” where we explain the details of all the activities. 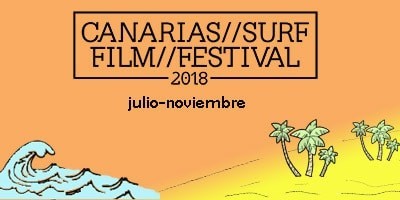 What to do: Surf Films, concert, talks and presentations.

One of the festivals that is out of the peninsula is Canarias Surf Film Festival, a surf film festival that wants to project its passion for living with the ocean. The festival is about surf movies, concerts, talks and presentations with special guests. It connects directors, surfers, friends and families with the incredible history exhibited on the screen.

The Canarias Surf Film Festival is held in different cities. You now don´t have any excuses to miss this since it´s held in every corner of the archipelago. Enjoy the good time with the company of great people that are fascinated about nature and want to share their surfing passion. 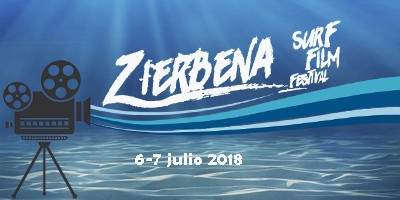 First edition of the Zierbana Surf Film Festival, a surf festival that will shine a light on how surfers live. For that, all the surf fans will have the possibility to surf and try surf material in La Arena beach. In this first edition, the guests were able to try the new Mini Twin Fins from DHD Surfboards, high performance boards like the Sweetspot or do a route with a Paddle Board. All of this free, without the need to reserve anything.

Also, the festival goers will enjoy surf film shorts, talks and conferences; listen to live music and some of the best artisanal beer in the region.

An event that we recommend you assist. Zierbana is only 20 minutes from Bilbao. So if you are from there, or have intentions to visit the city put this date in you agenda and come visit the Zierbana Surf Film Festival. 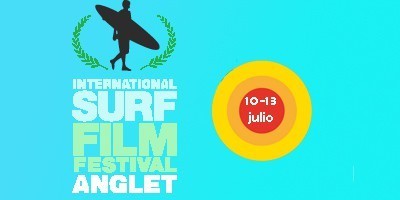 What to do: Surf Films, Concerts, presentations

Lastly we have to add this Festival even though it´s in France because of how close it is to our region Basque Country, and how prestigious it is. Already in its 15th edition, the movies they screen are an absolute highlight.

Some of the movies are projected at the beach with giant screens. It´s a free event that this year we´ve been able to assist and has left us astonished. Also, the movie goers can enjoy its open air concerts, a step away from the beach.

Anglet is one of the best beaches to surf at in all of France. A very calm locality with good waves.

If you liked this post, follow us in our social media. If you want our festival guides in your mail subscribe to our newsletter and don miss the latest.

Want to join the discussion?
Feel free to contribute! 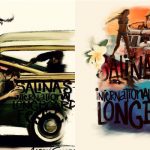 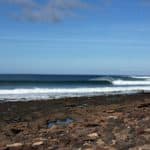