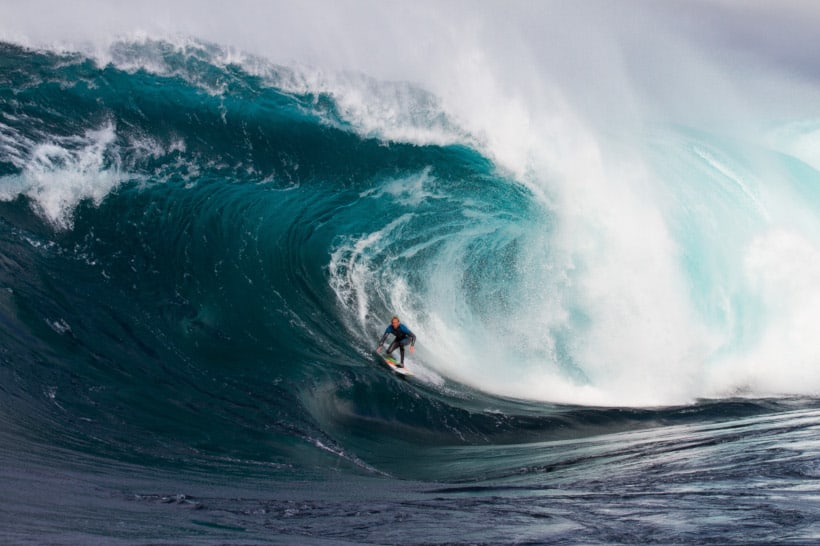 All ready for the Big Waves Championship: Cape Fear

The Red Bull Cape Fear, one of the most spectacular big waves championship in the world. The big waves surf event will start on the 13th of May. A unique event in the surfing world, where you can only participate by invitation. This year we count with the participation of the tri world champion: Mick Fanning.

20 of the best surfers in the world will compete for the title of Red Bull Cape Fear Champion. Apart from Mick Fanning we can confirm Jamie O´Brien, Nathan Florence, Billy Kemper and Kai Lenny.

Cape Fear has a waiting period of between 1st of February to 31st of May. The latest information is that it will begin on the 13th in Shipstern Bluff, Tasmania. Shipstern Bluff is one of the most dangerous waves of the world for big waves.

I´m sure more than one of you remember a few years ago, in the first period of Cape Fear 3 surfers ended in hospital. The spectacle is served. Previsions also say that the waves will be between four and five meters. All the tries will be retransmitted and can be seen live from Red Bull TV.

Next we will leave a video to start opening your appetite: