The JS Air 17 X is an evolution of the pro surfer Julian Wilsons board. With a more compact shape (shorter and wider) but with less rocker, so that it works with a lot of waves. A polyvalent surfboard that lets you surf any type of wave in any condition.

Notify me when available

Price Match Guarantee. If you find cheaper elsewhere, we refund you the difference before purchase! Read more

All Payments are secure and insured

The Air 17 was built for Julian to push the limits in fun, everyday waves from the Sunshine Coast to Sydney and California. It’s a board that over delivers, whether he’s dropping 10s at the Australian Open in sloppy beachies, or throwing some of the biggest combos of the year at perfect Trestles. Now, to cover an even wider range of waves, while maintaining the same magic core design features, Air 17X was created to allow the fastest, most progressive surfing possible no matter what the conditions are like.

Shorter, wider and flatter than its Performer Series genesis, the Air 17X is the perfect step-down to maintain a shortboard’s performance advantages, while exaggerating your small wave abilities. Even faster off the mark and through flat sections, it has the same large sweet spot thanks to more foam redistributed under front foot and a flatter rocker through the middle. Soft, forgiving rails, deeper concaves and similar late curve in the nose and tail allow you to go anywhere you like in weaker conditions, with as much speed as possible. The most high performance X Series board, the Air 17X is ridden an inch shorter than the Air 17, and it’s ready to take your absolute best surfing to an even wider range of tiny to average, fun waves.

The JS Air is a high performance shortboard that generates a lot of speed, but also lets you correct any error, this way you can get the most out of any wave independent of its quality. Just like the Monsta, the Air 17 from JS is perfect for any intermediate / advanced level surfer that is looking to progress in their surfing. It comes with FCSII system, surf fin not included.

AIR17 X features a single concave starting at the nose, which runs into a double concave starting in front of the fins. Compared to the Performer Series version, AIR17 X has slightly deeper concaves, particularly through the fins, providing more lift. Overall, this bottom contour allows for easy maneuverability while still giving the board as much control as possible. 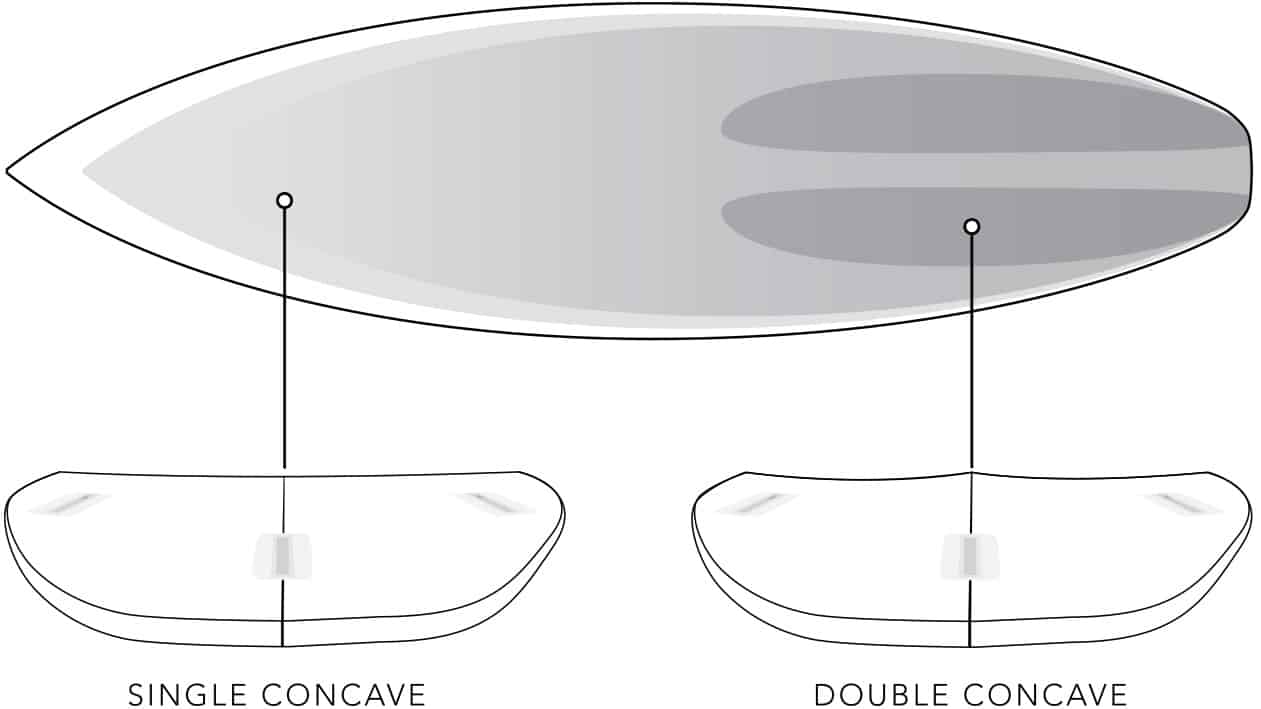 Add to Compare
Out of stock

10 other products in the same category: